Fuel Theft Solutions Ltd has been working alongside transport companies for a number of years. We have seen fuel theft increase year on year to alarming levels. Companies working on reduced margins and increased competition are at times fighting for survival.

Some companies are employing fuel analysts who evaluate various data feeds, such as vehicle performance, the driver style, manual recording, and Canbus systems in addition to Pump through put; additionally with the use of driver or vehicle assigned key fobs or kiss keys.

Another difficulty is that most companies require 24 hr vehicle use over a seven day period with multiple drivers assigned. The ability to identify fuel theft is reduced as additional variables such as the load and driver style can create variances of up to 20% between drivers.

The ability to accurately correlate all data feeds becomes almost impossible and in turn creates vulnerabilities within fuel stocks.

Roadside attacks only account for a small percentage of fuel theft, with the majority coming from internal personnel who have the ability to steal small amounts, over long periods, without the fear of detection.

The use of barriers, such as Anti-siphons serve as little deterrent when the person who is stealing the fuel has full control of the fuel pipe.

CovertDye™ is a covert marking system which allows the company to covertly mark their fuel stock and with the use of a re-agent allows a quick sample evaluation in order to ascertain if the tested sample is the company’s marked fuel. This is an effective solution where companies have internal concerns and suspect misuse.

DieselDye™ is a visual marking system which is a proven deterrent against internal and external theft in addition we supply decals to warn that the fuel stock has been marked which renders the use and resale somewhat difficult.

We can also supply full testing kits including fuel extraction bottles to ensure fuel samples are attained. Perimeter signage is also available to warn external opportunists that the fuel onsite is marked. This is an effective deterrent and reduces the risk of an outside attack with  the associated downtime costs due to vehicle availability, the damage and reputation through service failure.

Providing an overt marking solution in a variety of colours and strengths, DieselDye offers a visual deterrent alongside fuel traceability.

DetectaDye creates a unique DNA fuel fingerprint. This allows for full traceability and identification. DetectaDye is miscible in all fuels including crude oil.

CovertDye is an invisible marker, which when tested, will provide an instant verification of fuel ownership. 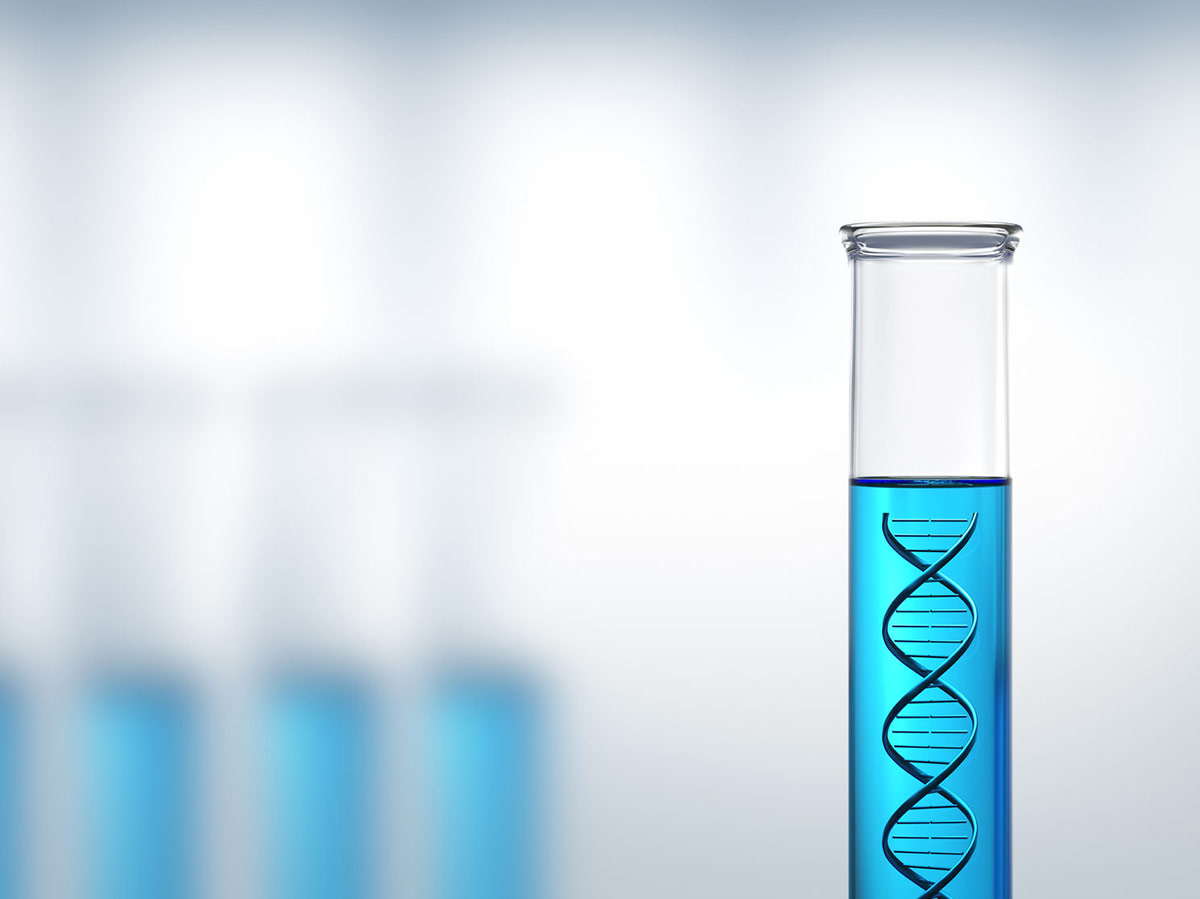