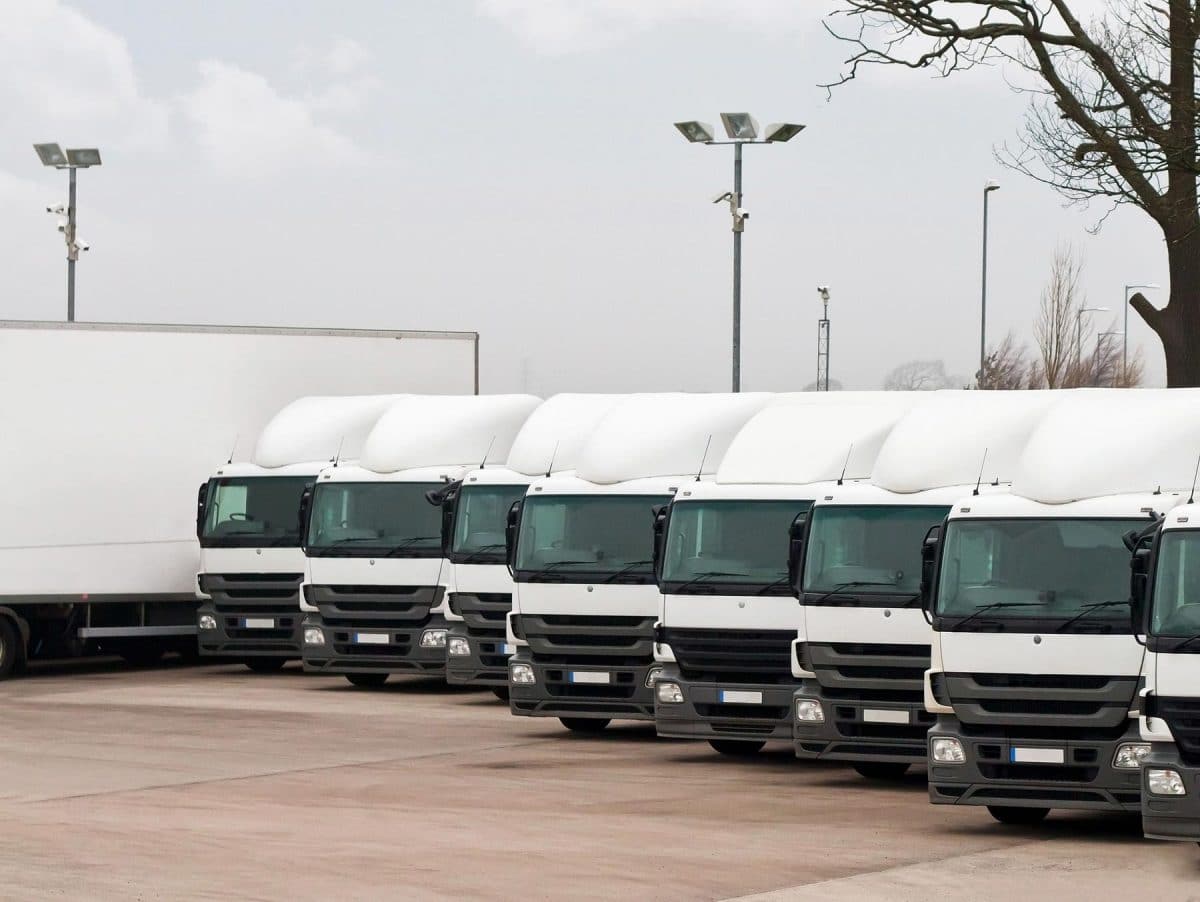 An increasing number of fuel thefts are occurring on transport premises where stock tanks are being targeted. Some companies have encountered multiple attacks where large quantities of fuels have been stolen.

This has risen sharply in the winter months where organised criminals, with adapted vehicles have taken advantage of the increased darker hours and tank positioning. Traffic noise and refrigerated units running, further enables the use of fuel transfer pumps to go unnoticed.

There have been many reports of perimeters that have been breached. Fences have been cut or unbolted and stock tanks targeted through being drilled into the ullage area where a pipe has been passed through into the fuel, which can then be concealed using a magnetic cover to conceal the hole. Other breaches have occurred where the top lock has been cut and the inspection cover opened.

Simple measures to reduce the risk of theft can include;

Fuel Theft Solutions Ltd provide consultancy and advice ensuring that the best control measures are in place. Details can be found at www.dieseldye.com/ info@dieseldye.com